Mainland. An on-going film about migration routes and solidarity in the Canary Islands (SOLPLACES Project)

Gran Canaria, 2022. Two years after the outbreak of the migratory emergency on the Canary Islands – on a route that had been almost stopped for fifteen years and restarted in the wake of the restructuring of mobility in recent times – a team of researchers of the Visual Sociology Group of the University of Genoa studying migration, borders and solidarity arrived on site to carry out a participatory ethnographic process.

During the pandemic, due to the worsening of the already weak local economies of different western African countries (Morocco, Western Sahara, Mauritania, Senegal), the temporary closure of Ceuta/Melilla and the consequent redefinition of the main migration routes towards Europe, the Atlantic Route towards the Canary Islands – which was relevant between the late 1990s and early 2000s – regained significance in undocumented migration towards Europe. The emergency management of this flow of people, which since 2020 has brought thousands of migrants on the shores of the Canary Islands, has continued for months and months, through improvised forms of reception in camps (‘Muelle de la verguenza’) and empty hotels (due to the pandemic crisis), until the establishment of special migrants’ reception centres.

Facing with the often-inhuman conditions of these centres, as well as the situations of ‘temporal injustice’ and the risk of deportation, many migrants refused institutional relocation, leaving the reception system and dwelling in the streets. As a response to the racialisation processes taking shape on the island, an important migrant solidarity network has emerged, offering hospitality and concrete aid from below. In this context, albeit in an ambivalent dimension, migrants break the frame on the public discourse concerning them as mere subjects in need of containment, regaining at least partial control of their time and opening up to a series of encounters with the emerging solidarity networks, searching a Mainland in their migration process.

The on-going film, based on an ethnographic and participatory fieldwork carried out, during 2022, on the island of Gran Canaria and now in the editing phase, intends to explore the complex relation between migrants’ agency and grassroots solidarity in the Europe of the reception crisis.

Produced by the Visual Sociology Research Group, in collaboration with Atlas – Cultural Association in Gran Canaria.

The film is financed in the frame of SOLPLACES Project (University of Genoa, BIPE 2021 and Fondazione San Paolo). 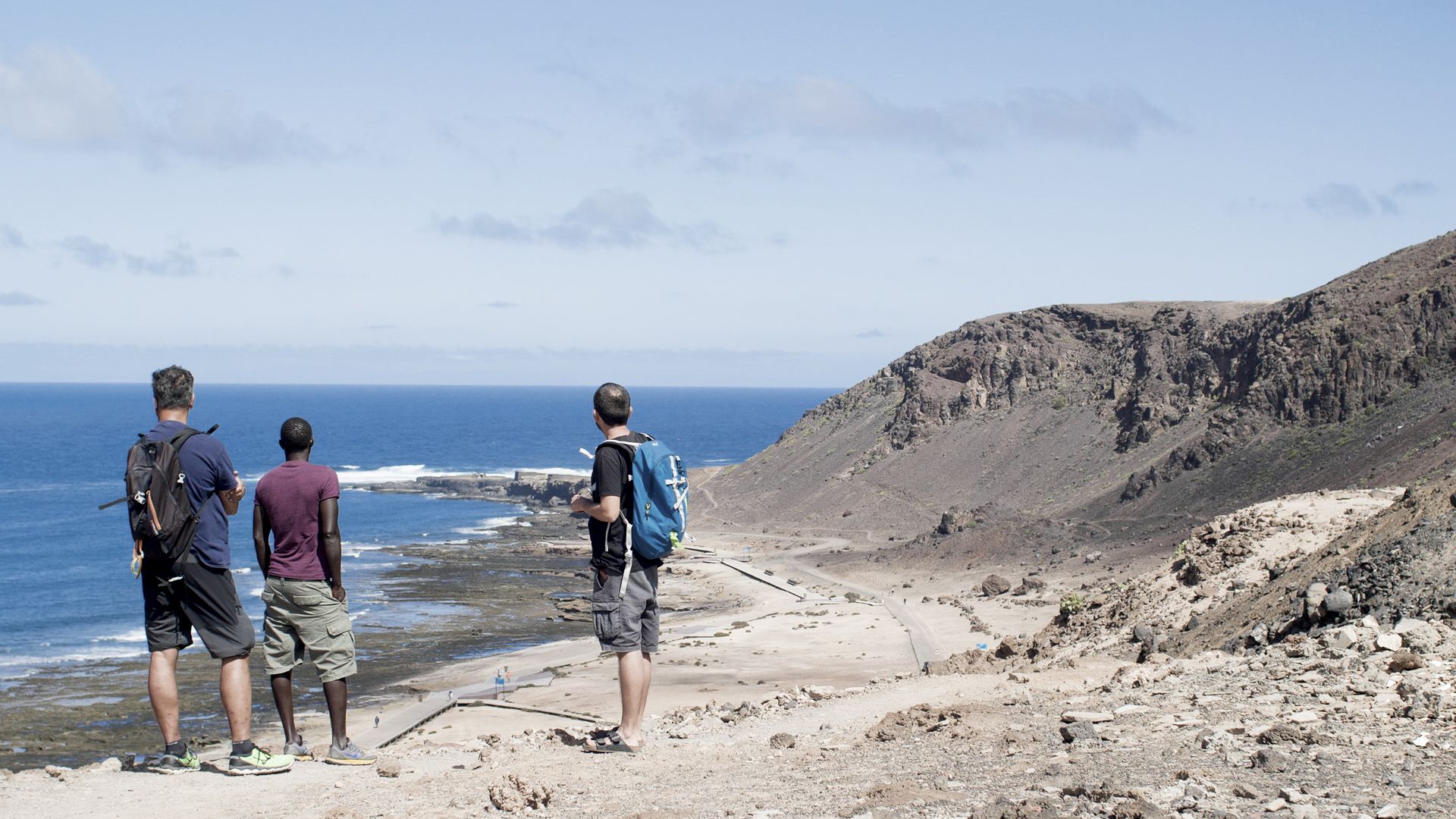