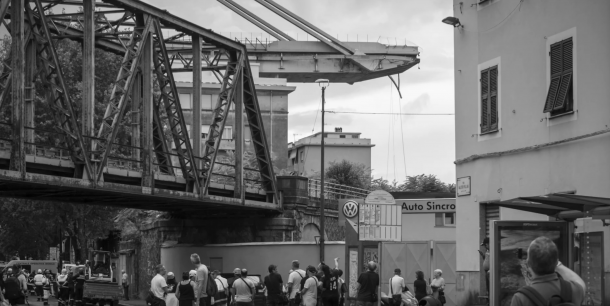 “Il Crollo” is a short documentary about the human and housing experience of the people displaced from their homes in Via Porro, following the collapse of the Morandi Bridge. 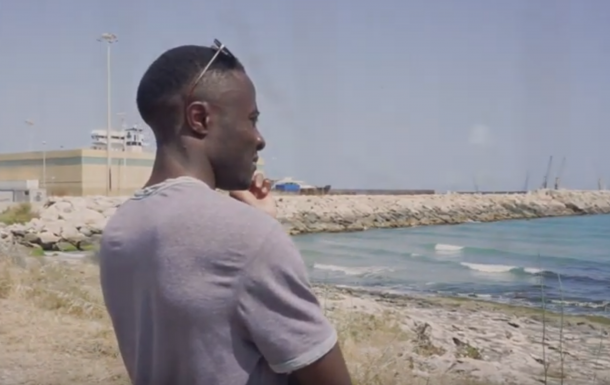 Georges Kouagang comes from Cameroon and he is a collaborator of the Visual Sociology Research Group. He is also an asylum seeker who arrived in Italy by sea, rescued by a SOS Mediterranée boat in the middle of the Mediterranean Sea and landed at the port of Pozzallo, Sicily.Several years after his arrival, Georges returned to Sicily with some researchers from the Laboratory of Visual Sociology. His testimony became “Si la terre tourne”. 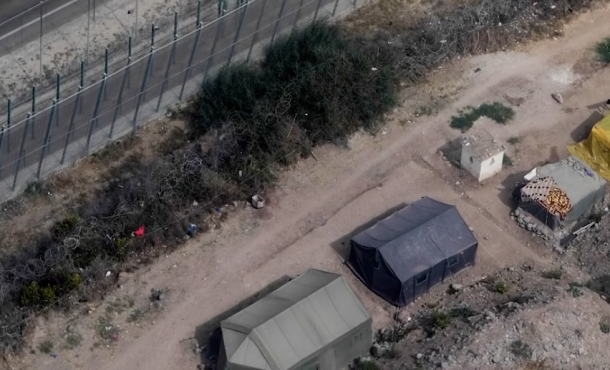 Riski is a documentary based on the ethnographic work carried out by Luca Queirolo Palmas in Ceuta, Nador and Melilla, in 2018. 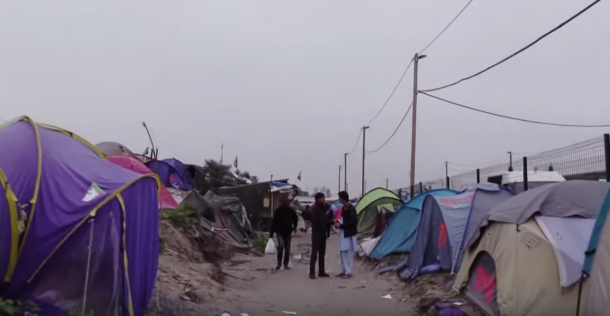 A short ethnographic documentary on the Calais makeshift camp. 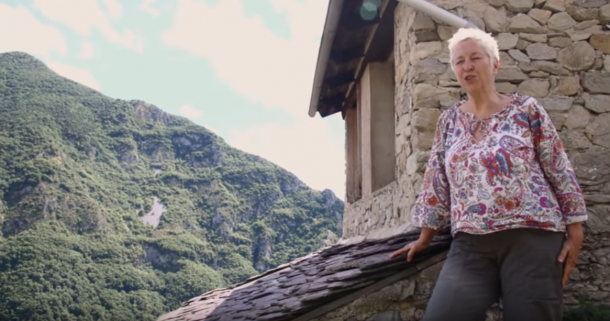 A documentary based on an ethnographic work by Luca Giliberti, on the Italian-French border. (Italian language version) 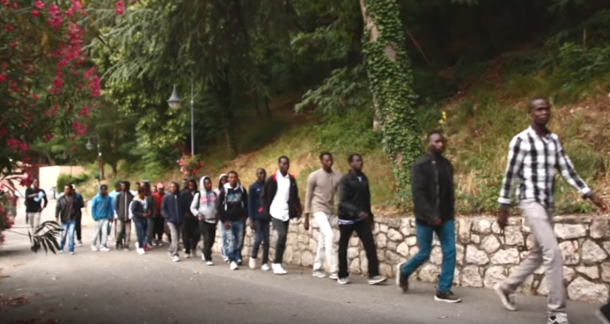 A documentary based on an ethnographic work by Luca Giliberti, on the Italian-French border. (French language version)

An ethnofiction based on an ethnograhic work carried out by Luca Queirolo Palmas and Luisa Stagi. (Italian language version) 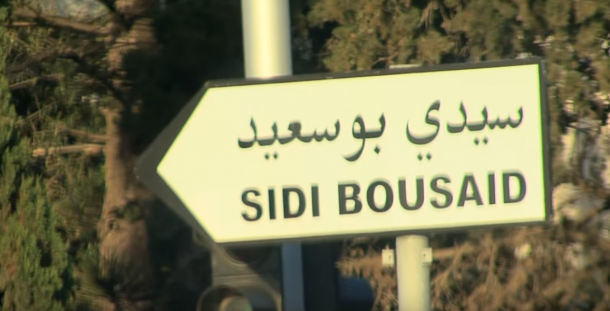 An ethnofiction based on the ethnographic work carried out by Luca Queirolo Palmas and Luisa Stagi. (French language version) 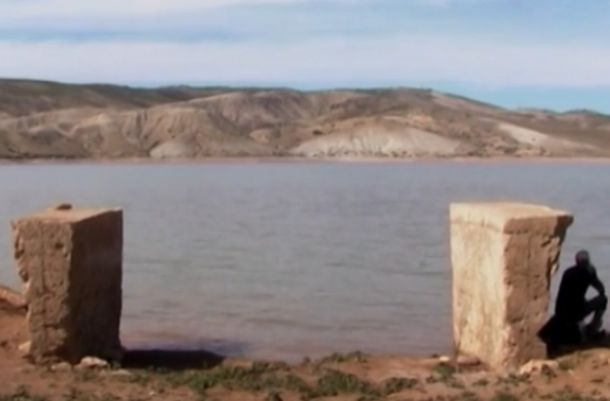 The story of Majid, who died following his injuries during the fall from the roof of the Center for Identification and Expulsion (CIE) of gradisca. A look at death in migration. A documentary part of Ottavia Salvador’s doctoral research. 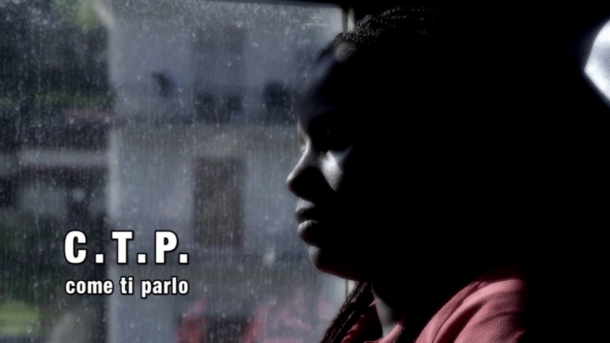 An ethnofiction about dreams and daydreams of a group of students involved in the adult education program. 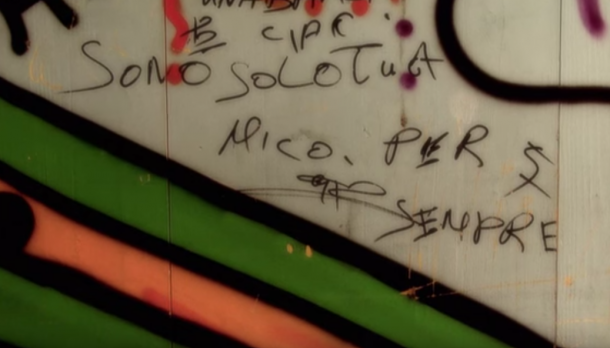 A documentary on educational models and practices in the schools of Genoa (Italy). 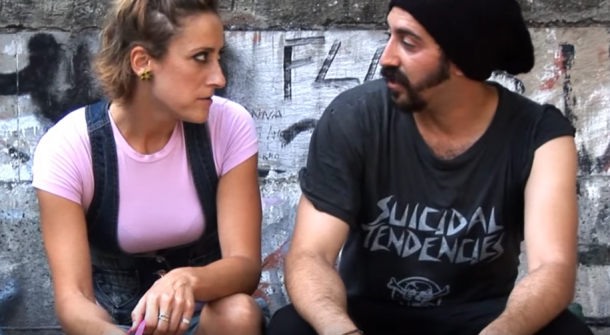 A short documentary on stereotypes about gender relations, prostitution and sexual exploitation which shows the complex relationship between masculinity and femininity. 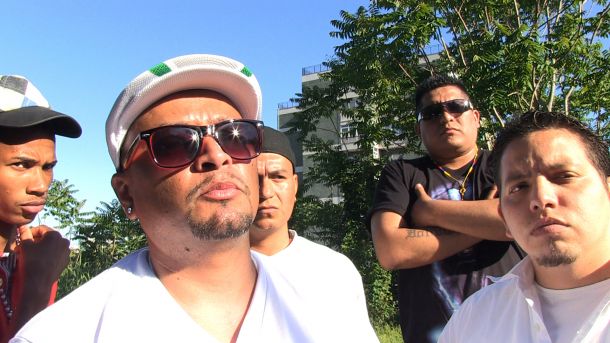 An ethnofiction by Jose Gonzalez Morandi on the forms of resistance and counter-narratives of immigrants from South-America in Spain. 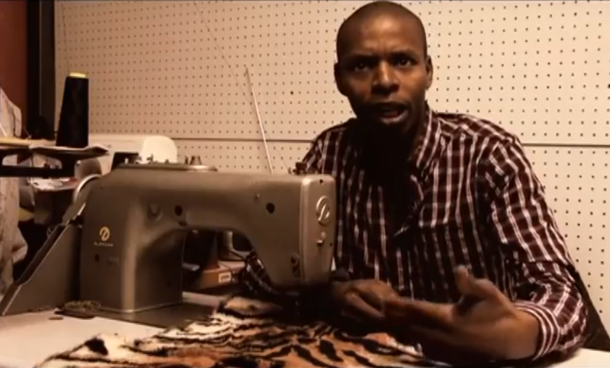 A co-production of Laboratorio di Sociologia Visuale & Centro Studi Medì on the migrant integration process in a district in the Old Town of Genoa. 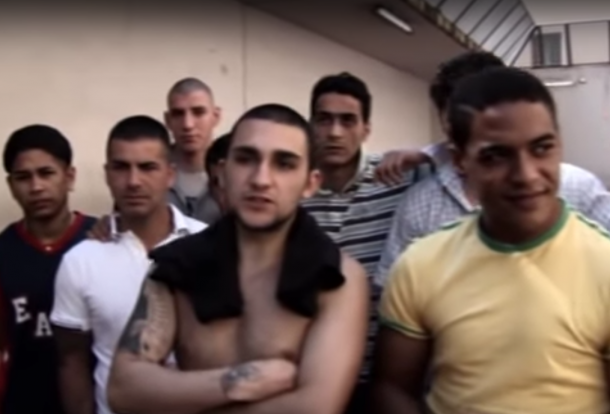 A view from the inside of an Italian state prison. Inmates talk about their views, wishes and forms of resistance. 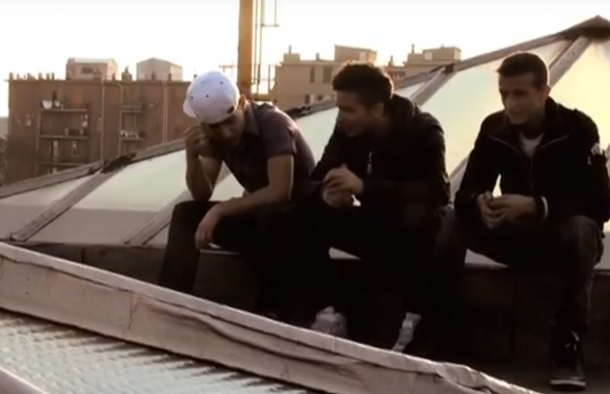 A view on suburbs as spaces for cultural production and the role of music as a global lifestyle trend. 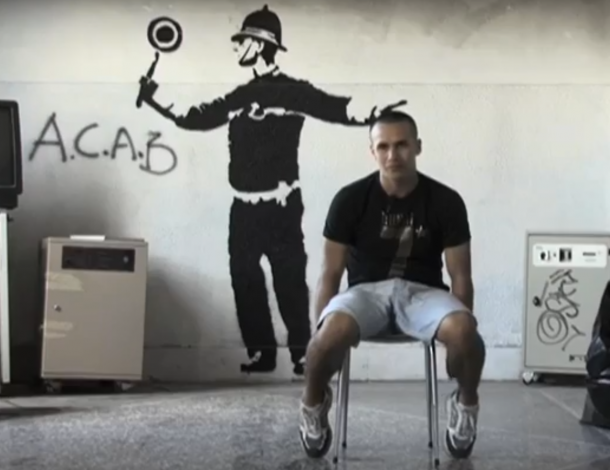 A sociological investigation documentary through an imaginary and internal journey to and from home. Luis Yépez’s life in Genoa: Ecuadorian migrant, boxer, and baker. 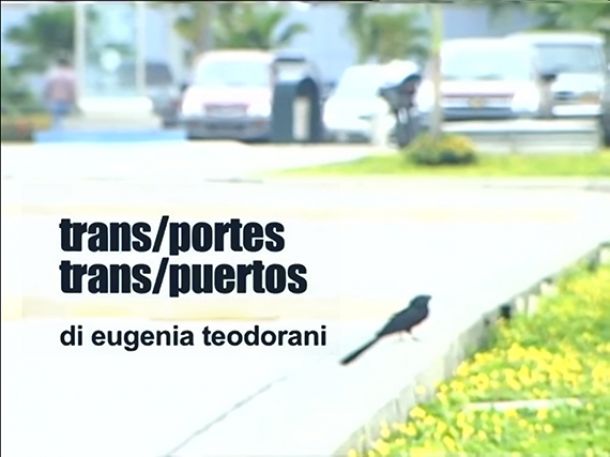 Almost entirely shot in Ecuador, Transportes is a travel diary and an overview of a country whose main source of income are the money transfer from Ecuadorians living abroad. 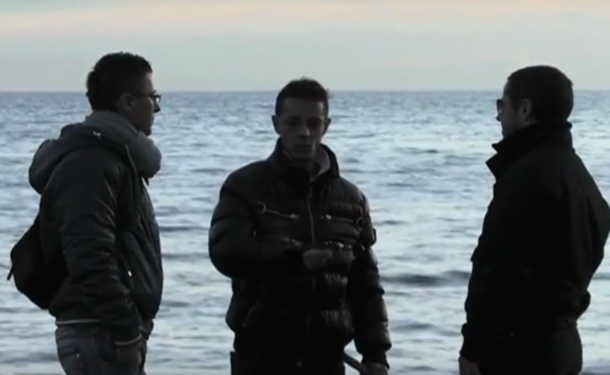 A path of visual research on the themes of the body, gender and sexual identity that starts from issues such as homophobia and transphobia, to get to deal with some fundamental rights that seem increasingly  threatened and questioned today. 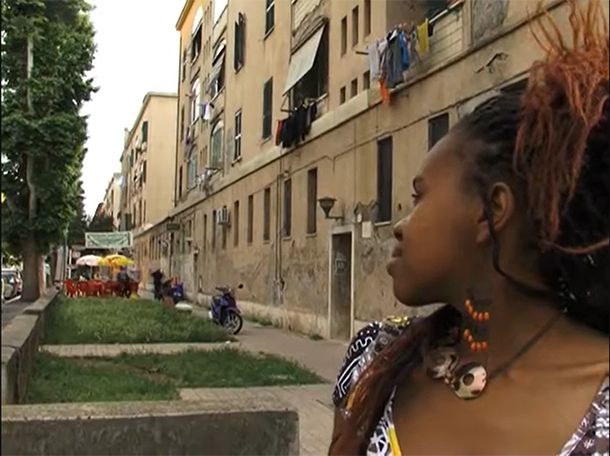 The stories of nine young people, sons and daughters of migrants, who live in nine different European countries. 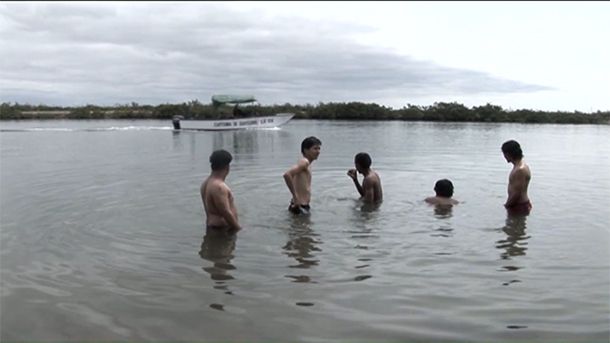 The story of the migration of a group of young people who travel from Ecuador to Italy to be reunited with their mothers. 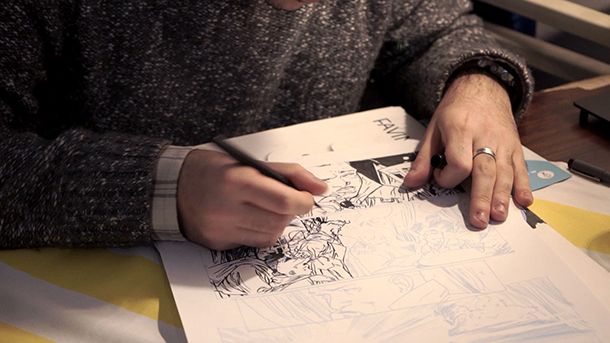 A group NEETs (Not in Employment, Education or Training) discover that they have skills and abilities to carry out work activities or start businesses thanks to the support and empowerment offered by an orientation project. 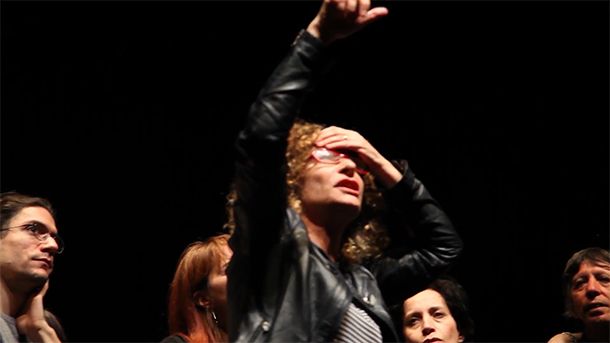 The exploration of the meanings of work in the lives of a group of people who started work through the job placement and psychosocial rehabilitation services of Genoa City Council. 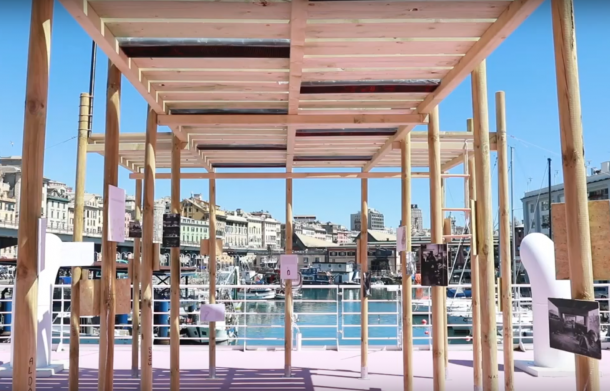 Eufemia. The submerged and the saved

A public-art project stirring a collective reflection and debate on the issues of migration, rescue at sea and humanitarian help to migrants. The project has been developed in partenership with Progetto 20k, Urmis/Université Cote d’Azur/MSHS and University of Siena

Watch the video by Milotta&Donchev on Vimeo

Video by: E-learning service of the University of Genoa: https://youtu.be/nHKBru-ARIw 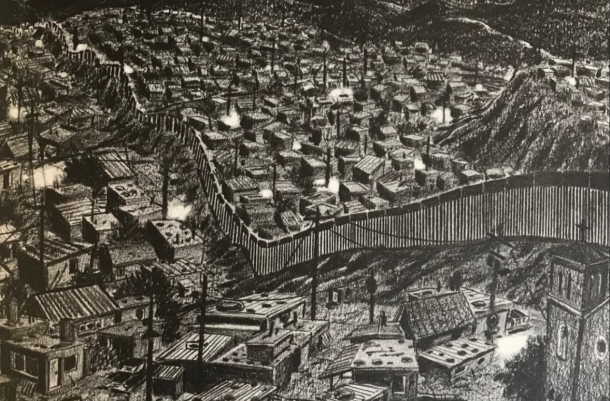 The border between Mexico and the USA is 3200 kilometers long, one third of which is covered by a wall. The icon of the “frontier” today is a a scar of contemporary society on which darkness and light, violence and humanity co-exist. An (ethno)graphic novel overlapping stories and reality about the border. 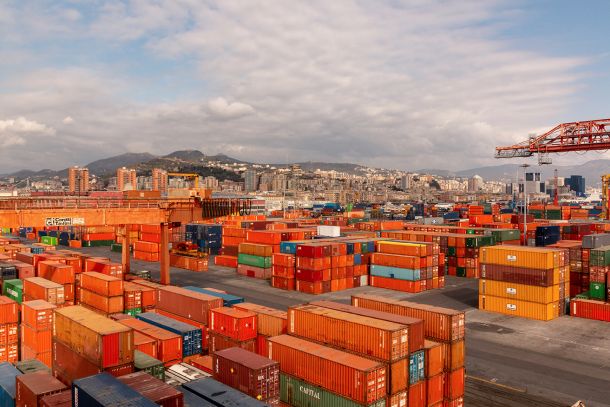 TEU, is a project developed by the ON Association in collaboration with Laboratorio di Sociologia Visuale, whose aim was the exploration of transformations affecting the urban territory as a consequence of its logistical connections. Invited artists: Danilo Correale and Riccardo Benassi. Photographs by Massimo Cannarella. 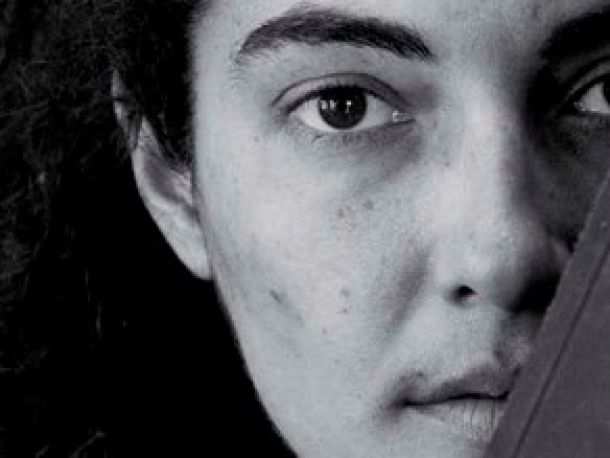 Donna Faber is a visual sociology research project carried out by Emanuela Abbatecola. Through interviews and portraits she explored stereotypes and gender expectations about work.