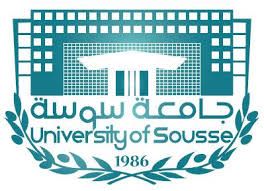 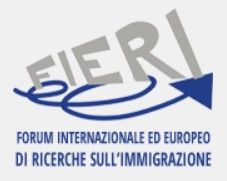 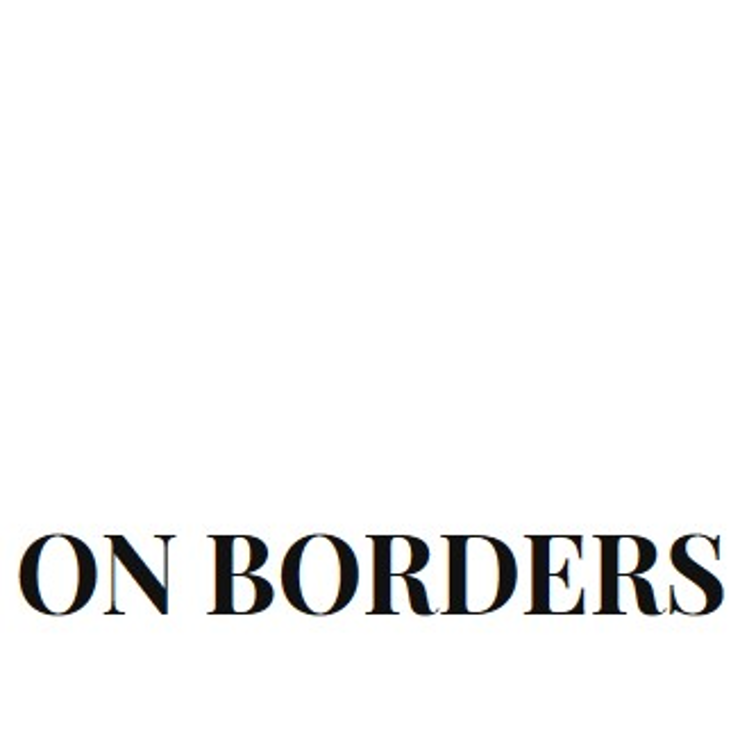 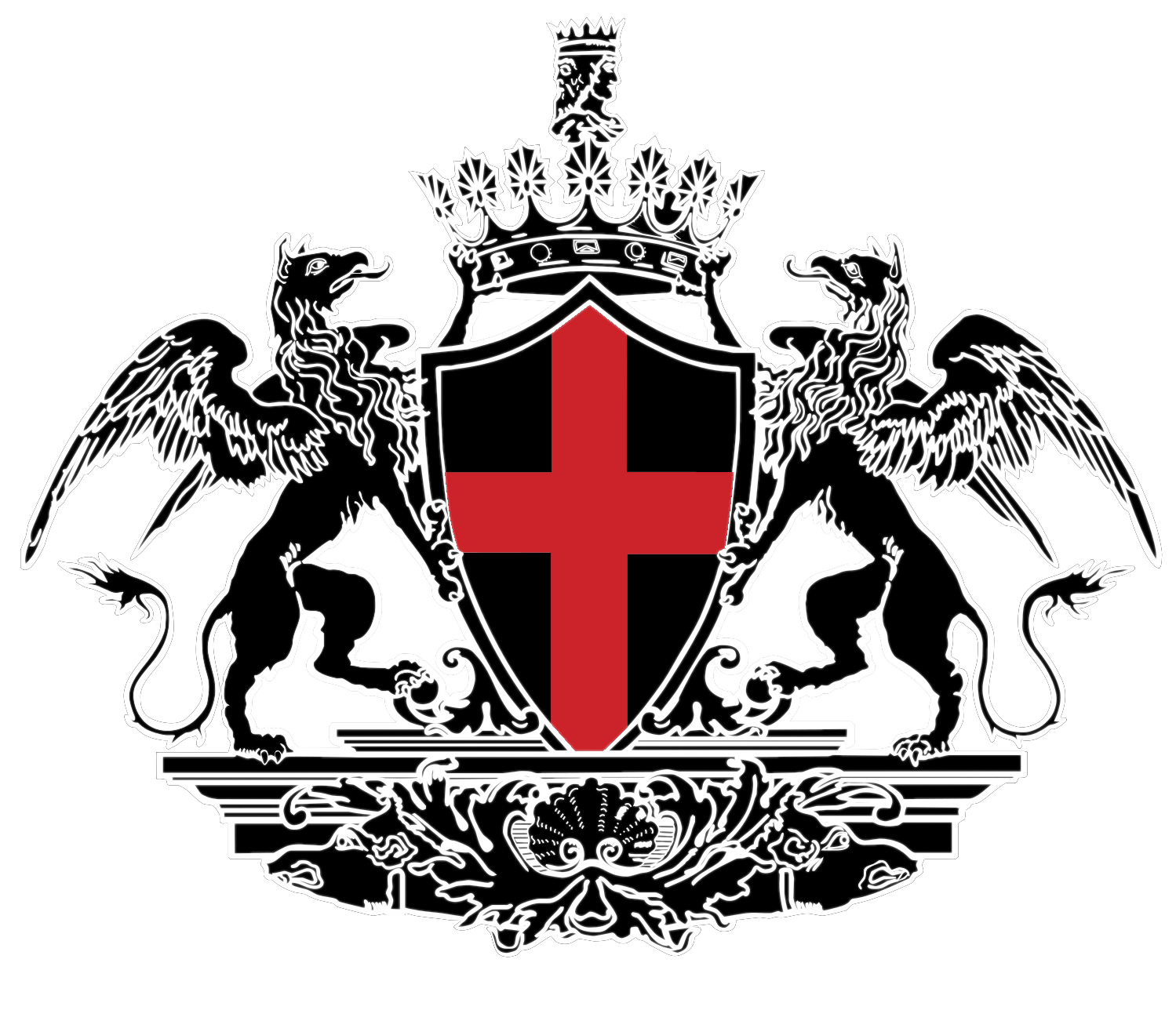 The Visual Sociology Research Group has formalized its inter-institutional relations with the Universities of Galatasaray (Turkey), Liège (Belgium), La Reunion – University Center of Mayotte (France) and Guyane (France) through the signing of an Erasmus+ international mobility scheme, for researchers and Ph.D students, in the migration studies field.

The Radical Film Network was founded in 2013 when a group of activists, academics, filmmakers and programmers involved in radical film culture in the UK met to discuss the ways in which they could work together to support its development, growth and sustainability.

Since then the RFN has grown rapidly, and now consists of more than one hundred organisations across four continents. Affiliated organisations range from artists’ studios and production collectives to archives, co-ops, distributors, film festivals and exhibition venues, as well as a host of other less easily categorised groups.

NetHood is a nonprofit organization based in Zurich (CH), founded in January 2015. Its current activities include: the facilitation of information exchanges and collaborations between researchers, practitioners, activists, and citizens around its objectives; the participation in interdisciplinary and transdisciplinary research, education, and action projects; and the development of Do-It-Yourself tools and methodologies for empowering local actors to build networked localities that can support each other without suppressing their differences.

4Caniperstrada is a cultural association active since 2007; a collective of photographers, independent filmmakers and social researchers, authors of projects for reportage, film and visual research, in which photography and video become the tools for the development of narration and representation of everyday and community stories.

All projects are born and developed “on the street” – hence the name of the association – through a careful and sensitive interaction with territories, people and stories.

Oblò is a cultural association composed by professionals both from the audiovisual and from the social research sectors.

It has been founded to pursue the aim of producing, disseminating and promoting cinematographic culture with a special attention to social and environmental issues.

For many years it has been organizing the Genoese screenings of the “Mondovisioni” festival, organized by the magazine “Internazionale”.

The Controluce photographic collective was born at the end of 2017 as a direct evolution of the Fuori Fuoco collective, engaged in previous years in the realization of photographic image education courses. Controluce carries out artistic and photographic training activities also through collaboration with other realities. It is proposed to develop collective and personal projects, in a research path that includes every means and form of expression. Participate in and organize initiatives such as exhibitions, screenings, cultural events and themed practical outings. 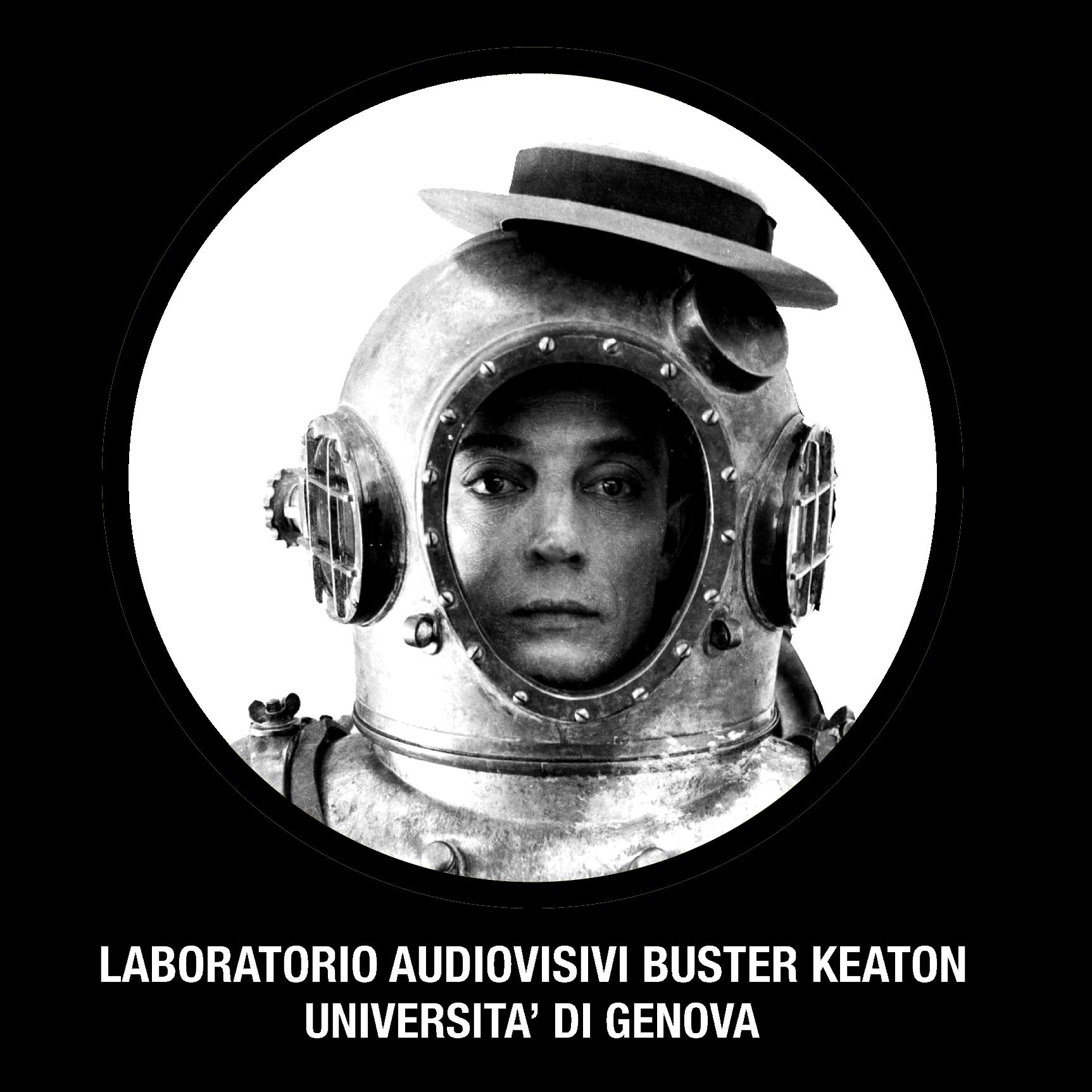 The Buster Keaton Laboratory placed in the Savona seat of the University of Genoa performs the function of primary practical training for video production tools, through the development of training modules applied to the design, shooting and editing stages.
The Laboratory has also addressed specific projects, with special attention to the investigation, the cinema of the real and the documentary, even outside the Savona Campus, and has participated, in various forms, in numerous film festivals, workshops, cultural initiatives on the Ligurian territory and beyond.

Created in 2010, Gargagnànfilm is a production company devoted to telling stories of the present through documentary and narrative filmmaking. Engaged in researching the industrial past of the working class as well as of marginalized individuals, Gargagnànfilm digs into their perception of identity in contemporary society, using methods of research borrowed from oral history.