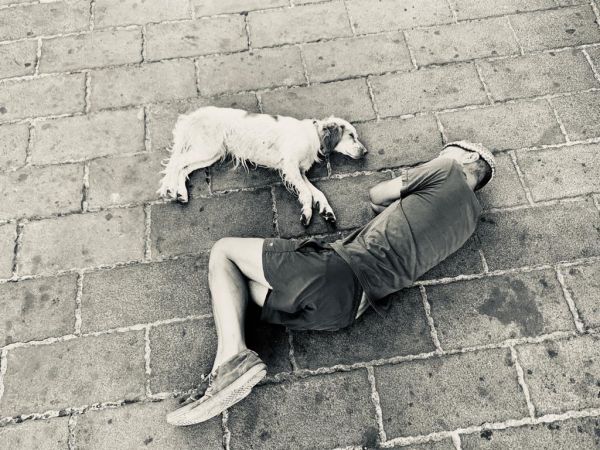 In the last decade, his research interests developed into a vast field, focusing on three major axes. A first one is devoted to the analysis of international migrations, in terms of both migrants practices and migration policies, focusing on the political impacts of borders politics and control apparatuses. A second one addresses international politics and the transformation of current conflicts and security policies, focusing on the political and social impact of global governance. A third one explores urbanization processes, in terms of urban spatial restructuring, renovation and gentrification, particularly focusing on urban informality, policies of dwelling and practices of resistance.

He is member of the editorial board and has been the editor of the Italian Journal ‘Etnografia e Ricerca Qualitativa’ (2016-2020) published by il Mulino (https://www.mulino.it/riviste/issn/1973-3194). Since 2009 he is member of the scientific board of the international Journal REMHU (Revista Interdisciplinar da Mobilidade Humana – Brasilia – BRA). He is the author , among the others, of  Underground Europe. Lungo le rotte migranti (Milano 20202 – with Luca Queirolo Palmas), Forme della città. Sociologia dell’urbanizzazione (Milano 2015), Chi decide? Critica della ragione eccezionalista (Versona 2011 – both with with Massimiliano Guareschi), and Zone definitivamente temporanee. I luoghi dell’umanità in eccesso (Verona 2003). 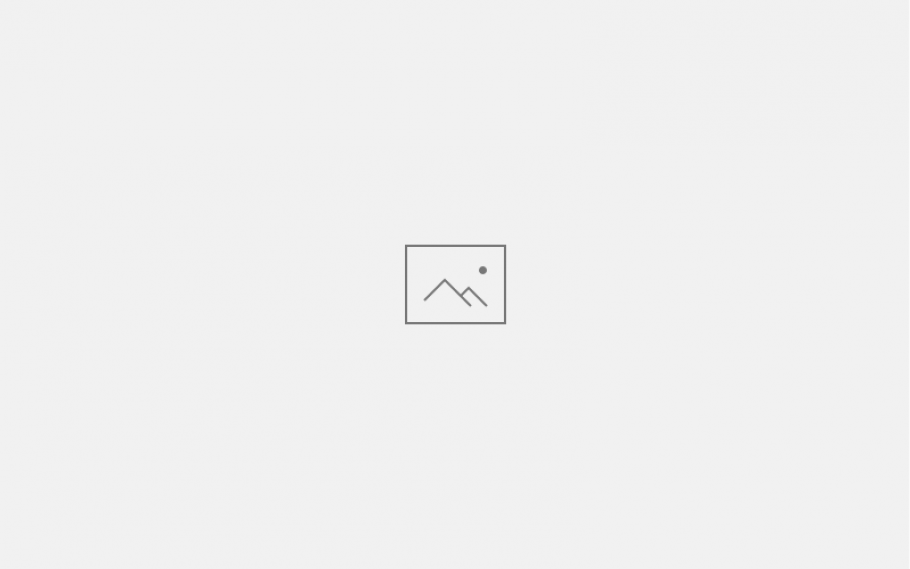 Saving over 3 Billion on a New Submarine

How to Keep Difficult Clients Happy