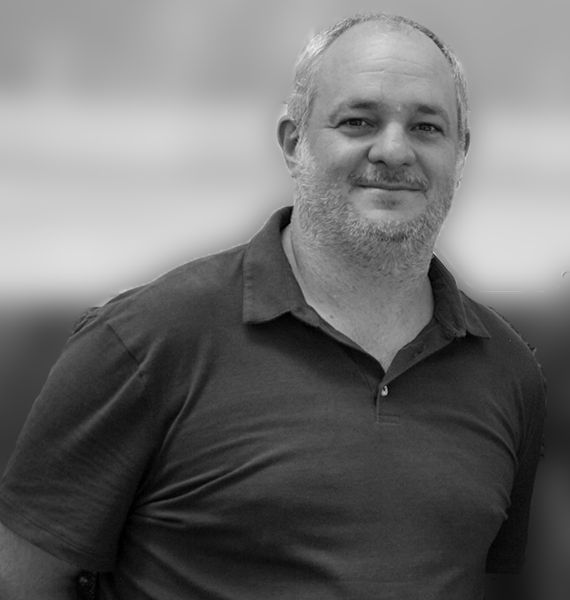 I am a filmmaker and teacher, I have focused my career on ethnographic documentary and social and participatory video. I studied cinema at the University of Cinema in Buenos Aires, and at the CECC in Barcelona where I have a degree in cinema in the specialty of photography. I have a Master’s Degree in Creative Documentary from Pompeu Fabra University.

In terms of my work as a teacher, I have worked on participatory non-formal education projects with groups at risk of exclusion:

-Video coordinator of the TeatroDentro project at the Quatre Camins Penitentiary Center 2008-2011 where we made a large number of shorts films and experimental videos.

-Co-director of the participatory video project Yougang for young people at risk of social exclusion 2012-2103.

-In 2014-2015 I directed Parkcelona, ​​a webdoc project of non-formal education and documentary self-representation with digital narratives for groups of young people at risk of exclusion who spend most of their time in the city’s parks, A project devised by me with the Transformas Association and the Conflict Management Service of Barcelona City Council.

I have also shared my experience in creating documentaries in numerous formal educational projects, such as the Master of Visual Anthropology at the University of Barcelona 2012-2014 (where I was a visiting professor and project tutor for 3 years) and the Master of Documentary of the ECIB, approved by the University of Vic (current).

I have also given numerous master classes and workshops at different universities such as Turin, Milan, Genoa, Paris, Oslo, Madrid, Girona, Lleida, and Mauritania and have given lectures in various forums in places such as Quito or Moscow.

My filmography includes 7 feature-length documentaries that have been well received and have won some awards: Troll (2006 intimate portrait of a drug addict woman), Can Tunis (2006 the last three years of a gypsy neighborhood in Barcelona), Basant (2007 banned popular festival, Pakistan), Traces of Dixan (2008 Islamophobia in Barcelona), Dromedary Screen (2010 cinema, ethnography and cultural colonialism in Mauritania), Buscando respeto (2013 street families in Barcelona) and Baluard (2019 Harm reduction center for drug addicts in Barcelona ) from work and life to a harm reduction room for drug addicts in Barcelona). “Rashomon in the Sahara” (2020 for the University of Barcelona and the University of Tours (France) with a grant from the Gerda Henkel Foundation, illustrates a research project which aims to recover the testimonies of some of the veterans who took part in what is defined as Spain’s last colonial war).

I have shot in places like Beirut, Pakistan, Ethiopia, Philippines, Samoa, Senegal, Kenya, Turkey, Mauritania and Morocco, doing numerous video works for different cultural entities, organizations or public administrations that have been seen in museums, conferences or various festivals around the world. I worked on the last two works of the master of the documentary Joaquim Jordà and also on the documentary Ciutat Morta, appearing in the credits as co-director of photography.

Links to my work:

Rashomon in the sahara: https://youtu.be/BttAUKa5i7M